Zurichs Finest Barbers is the hole Team next to Engels Rodriguez and Joel Blattner. Both licensed, and even one of the Best the Barbers of Switzerland. They have got a several Years of experience behind them. What defines us are the fine Haircuts, the clean outlines and this inner Feeling for getting you in Shape.

We are located in the Stampfenbachstrasse 14 in the Zurich Central and this Location still keeps up tje Charme from 1960. Almost 40 Yeard has Robert Rosenberger here cutted Hairs of Men. It was an amazing Place for Men to calm down and forget the World outside for a while. (See the Video of Robert Rosenberger). Ans thats exactly what you can expect from the flaire of our Barbershop located at the Stambacherstrasse. Have a seat and enjoy one of our Drinks from the Bar. A Coffee from Amici oder a cold Beer. And even a tasty Whisky can be served. We‘ve got anything your Heart will desire.
And of course, we, the Finest Barbers, use the best products for our clients. Suppliers from all over the World are sendig us the best from them.

„Every Year we‘re looking around for new Products on the Market on all the Conventions and search something, which keeps us above the concurrence, because we want to make a big difference“.

In Remember for. Robert Rosenberger

Before we came into the Stampfenbachstrasse 14 in Zurich, was this the Men‘s Salon of Robert Rosenberger who cutted Hair for a long Time 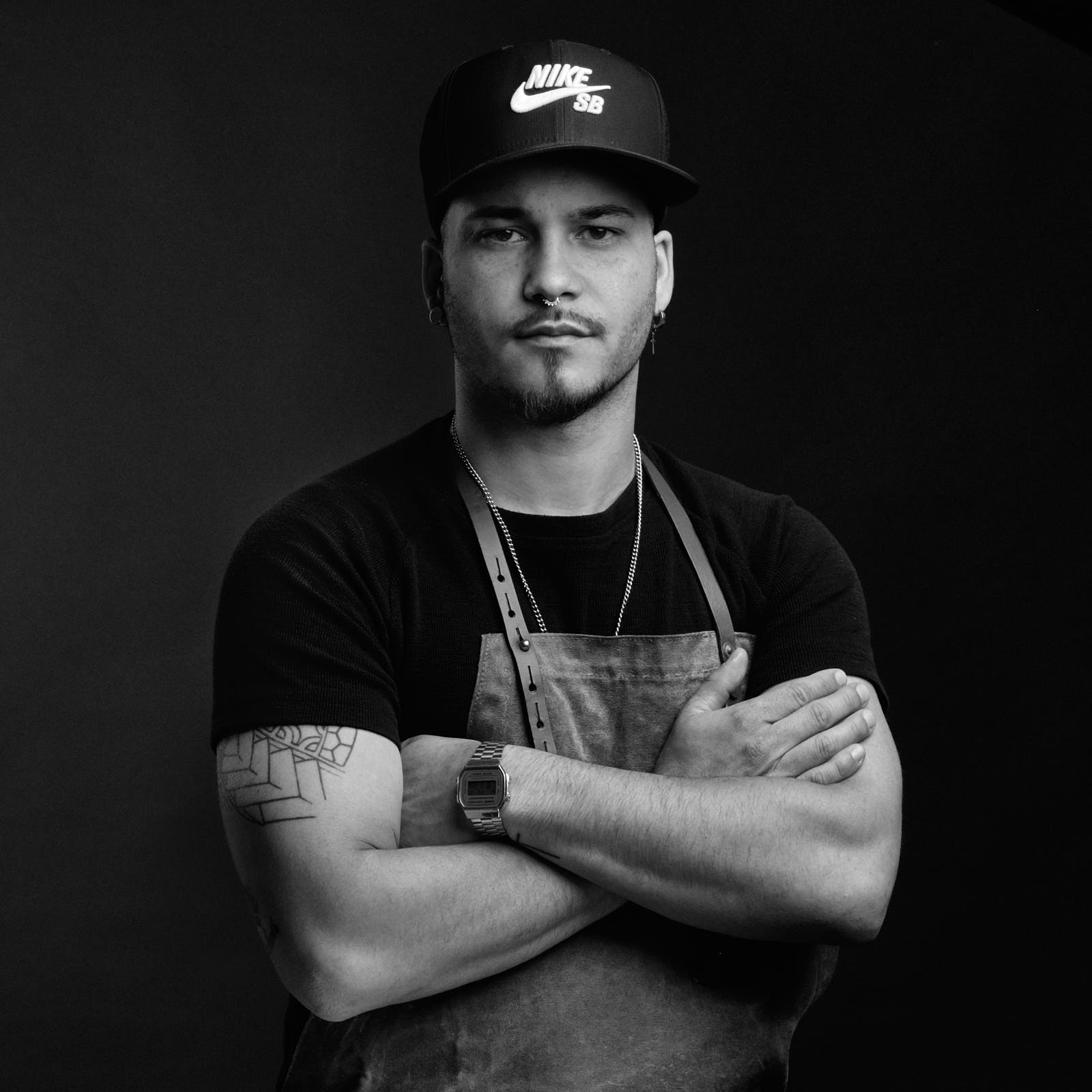 He was born on the 30.05.2019. And he is a real Expert when it comes to cut your Hair and Beard. Even in the beginning of his Career in the Age of 15 he decided to learn the Coiffeur-Work.

Early in his education he knew, becoming a Barber is his Passion.

In 2013 he was becoming a licensed Barber. He learned skills and improved these over the next Years until he would became one of the best Barbers in Switzerland. Since then he is actually know throughout international. More and more Barbers from Germany and Austria want to learn from him.

He was getting famous as a Barber in the Region of Zurich because once, a Newspaper agency wrote an article about him, where they explain what he did on weekends. He would go to work, and after that, he would cut Hairs outside for people who were not that socialistic or maybe could not afford a haircut. He thought : „A Haircut is something, everybody should be able to get. This makes you feel way better.“

When in 2017 the old owner Robert Rosenberger died, applied Engels to become the next owner. But with just one special please, to keep the Style and the tradition of the Barbershop. And with that, he was sure he would make that until the very end, so he started the Barbershop together with Joel Blattner known as : Engels the Barber. In a short period of the hebwas fully booked and he was in need to find some other top qualified Barbers, which would help him. Together with Sandro and Joel, he would improve the Barbershop.

Even today you‘ll have to wait a bit to get an appointment, but you‘ll take it. It‘s worth the waiting.

This young Man is based on the Ground and has ever been not in the Clouds, he always have been himself. And as a Barber, he comes from another World!“ one of his Clients said.

In his freetime he is a DJ who is known all over in Switzerland. He plays regular in the most famous Clubs in Switzerland. And, most important is, that he does both, the Barbershop and the Dj, full with Passion. And this successful.

He learned the work of a Barber from Engels Rodriguez. Both worked together for a short time, before Engels made himself a Barbershop.

In 2017, just short after he finished as a Barber, he took part of the Barber World Championship. Where in the beginnings the best national Barbers were voted. He won the best Barber Award of Switzerland in 2017 and with that he is one 21 best Barbers from all over the World.

Joel has got a Talent, he has a sight for details and precision. And that comes together with learning from Engels Rodriguez. They‘re a pro-Barber-Team.

Since Engels was looking for some other Barbers working in his Shop, he was sure about Joel working with him together. 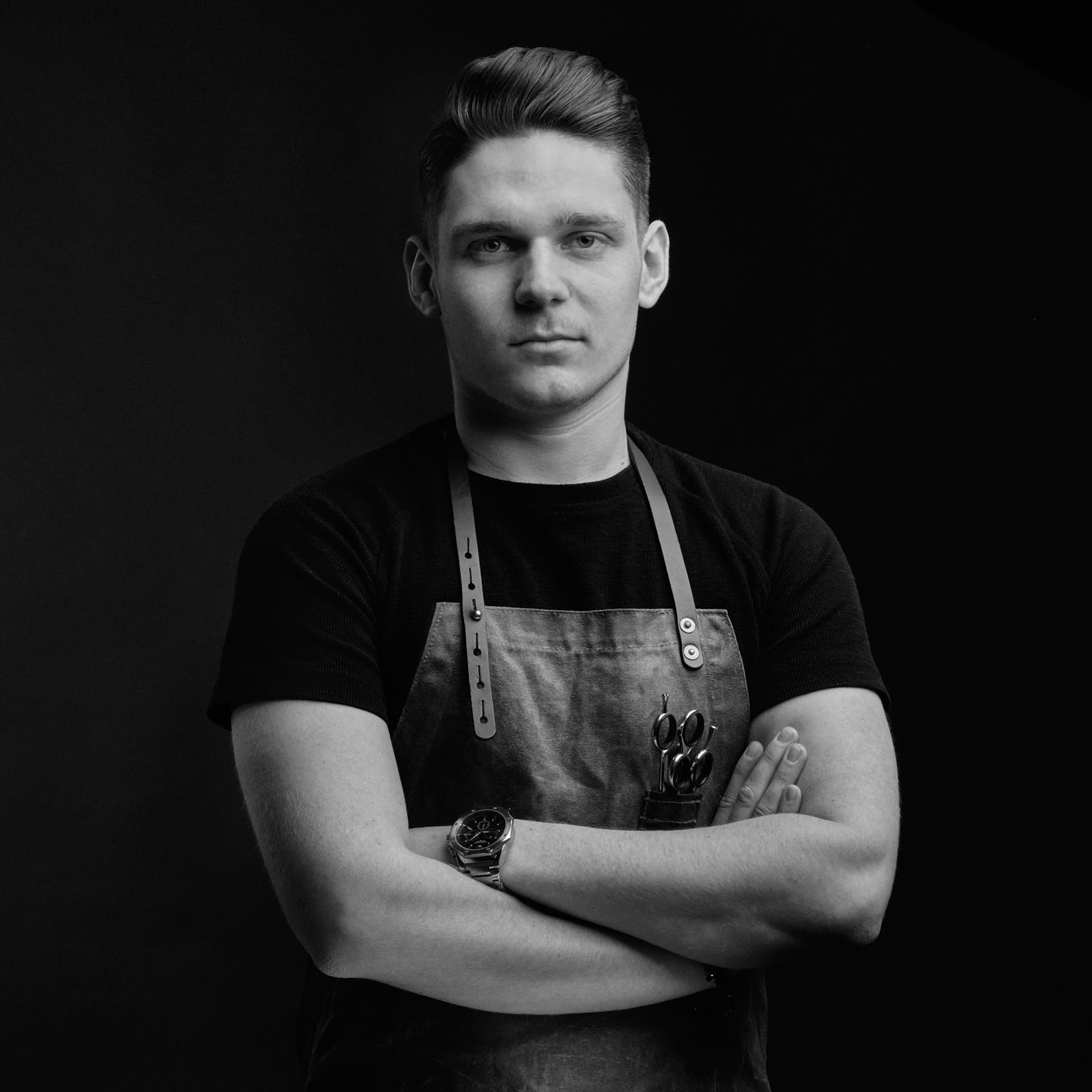 He learned the work of a Barber from Engels Rodriguez. Both worked together for a short time, before Engels made himself a Barbershop.

In 2017, just short after he finished as a Barber, he took part of the Barber World Championship. Where in the beginnings the best national Barbers were voted. He won the best Barber Award of Switzerland in 2017 and with that he is one 21 best Barbers from all over the World.

Joel has got a Talent, he has a sight for details and precision. And that comes together with learning from Engels Rodriguez. They‘re a pro-Barber-Team.

Since Engels was looking for some other Barbers working in his Shop, he was sure about Joel working with him together. 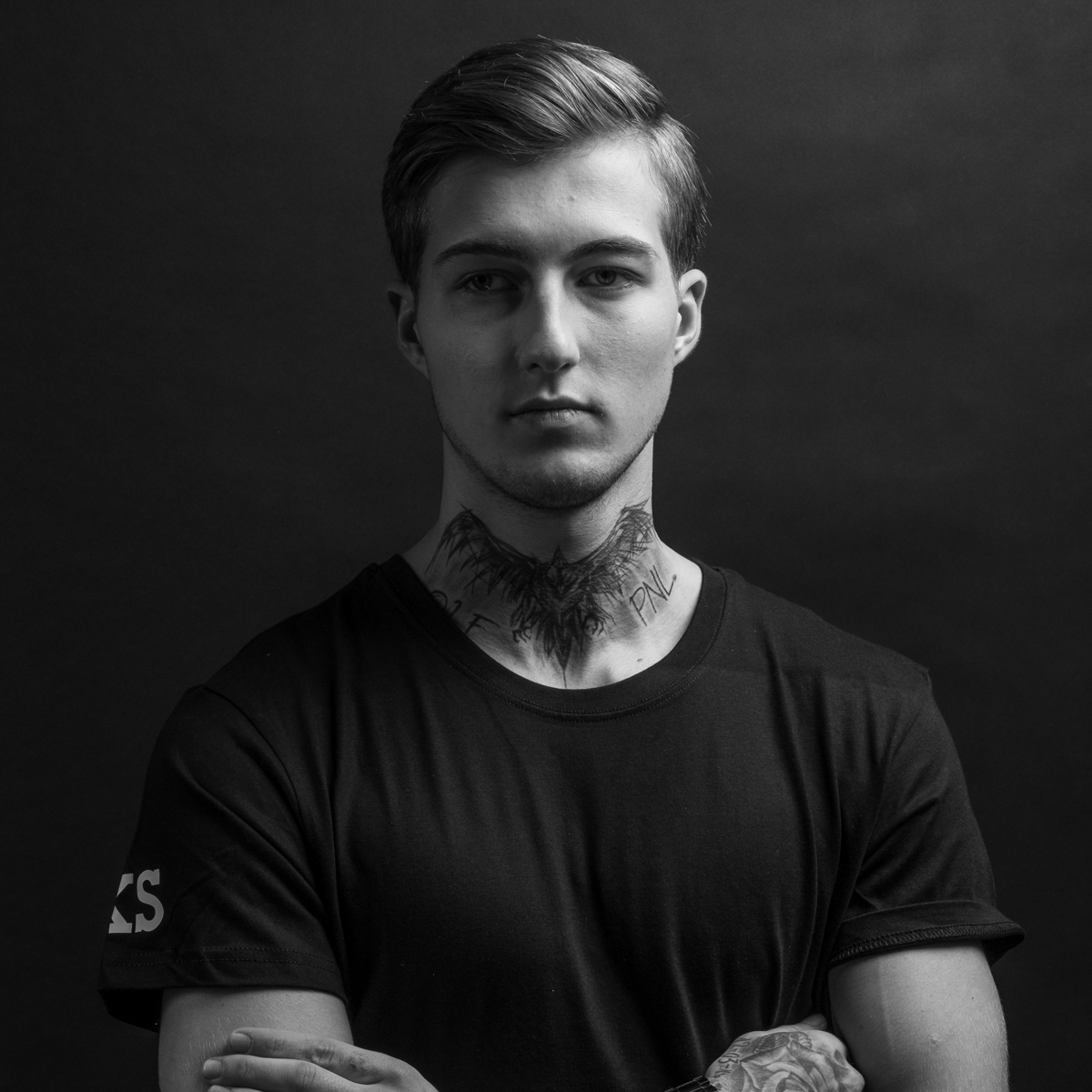 Konstantin is particularly popular with our customers because of his friendly and cheerful nature. That and being a barber can make Konstantin Strauch a real finest barber!

We may request cookies to be set on your device. We use cookies to let us know when you visit our websites, how you interact with us, to enrich your user experience, and to customize your relationship with our website.

Click on the different category headings to find out more. You can also change some of your preferences. Note that blocking some types of cookies may impact your experience on our websites and the services we are able to offer.

These cookies are strictly necessary to provide you with services available through our website and to use some of its features.

Because these cookies are strictly necessary to deliver the website, refuseing them will have impact how our site functions. You always can block or delete cookies by changing your browser settings and force blocking all cookies on this website. But this will always prompt you to accept/refuse cookies when revisiting our site.

We fully respect if you want to refuse cookies but to avoid asking you again and again kindly allow us to store a cookie for that. You are free to opt out any time or opt in for other cookies to get a better experience. If you refuse cookies we will remove all set cookies in our domain.

We provide you with a list of stored cookies on your computer in our domain so you can check what we stored. Due to security reasons we are not able to show or modify cookies from other domains. You can check these in your browser security settings.

We also use different external services like Google Webfonts, Google Maps, and external Video providers. Since these providers may collect personal data like your IP address we allow you to block them here. Please be aware that this might heavily reduce the functionality and appearance of our site. Changes will take effect once you reload the page.